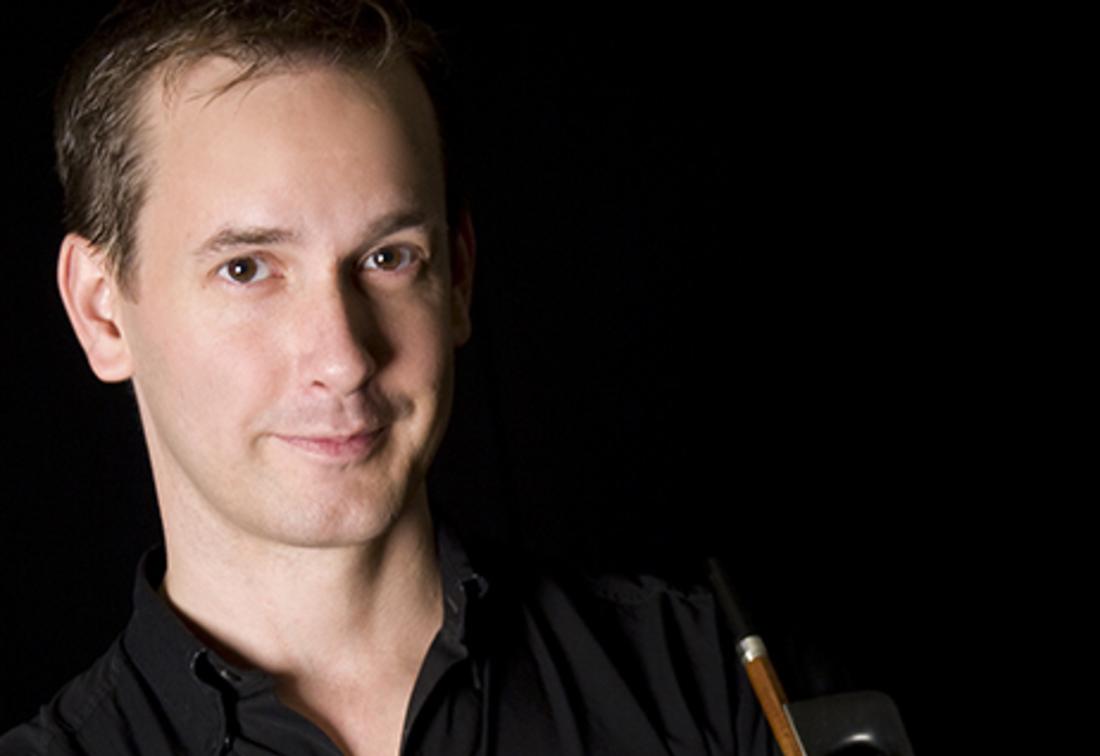 Kansas native David Sheets started his career as associate principal bass of the Rochester Philharmonic Orchestra during his Sophomore year at the Eastman School of Music after playing for one season as a tutti player. After leaving Rochester to perform with the Saint Louis Symphony, David became the youngest member of the Baltimore Symphony in 1996. In subsequent years he has performed with the Philadelphia Orchestra, the Saint Paul Chamber Orchestra, the Bergen Philharmonic, the Philharmonia Orchestra in London, and spent two seasons in Minneapolis with the Minnesota Orchestra. He has taught aspiring orchestral bassists as a faculty member of the Asian Youth Orchestra in Hong Kong since 2006, and has taught masterclasses at a number of leading music conservatories. In 2019 David joined the faculty of the Rome School of Music and the Catholic University of America in Washington, DC.